has anyone read isaac asimov's books. specifically the caves of steel, foundation, and i,robot. if you have, what do you think of the space adventure theme and how it relates to kenedy's idea of the "new frontier" of space? --andrew

i think you should do your senior project on comp sci instead. -- mike

I've read a lot of Asimov's books. Most of the robot books are crap I think. But the Foundation series is a masr piece! No idea about that Kenedy's ideas though. -- PEZ

anyone see any social criticism in his books? --andrew 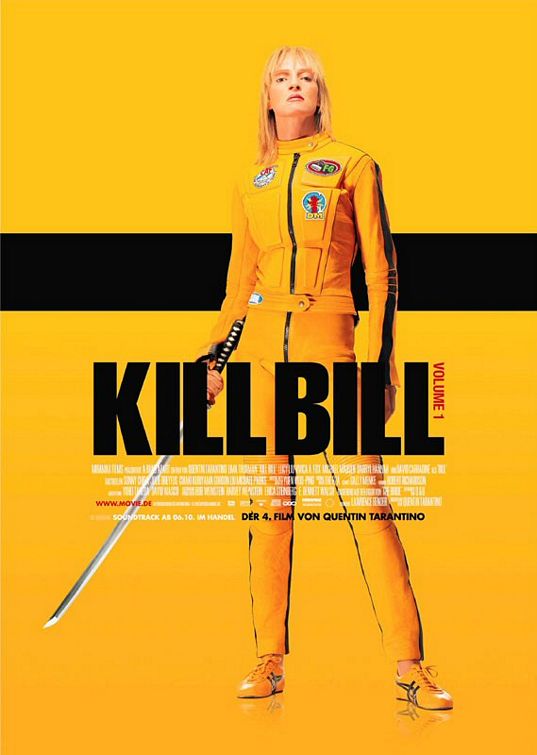